Do you need help or like to give us feedback?

Scan QR code to immediately get in touch with us on WeChat. 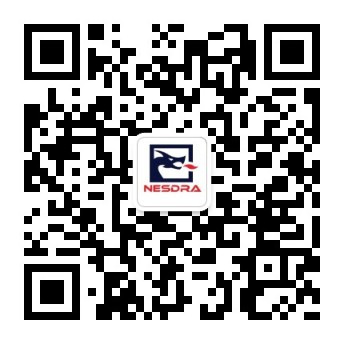 An introduction to the solenoid valves 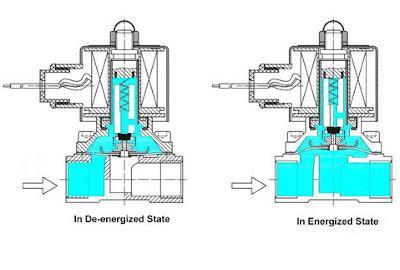 "A solenoid valve is an electromechanical actuated valve to control the flow of liquids and gases."

Solenoid valves are amongst the most used components in gas and liquid circuits. The number of applications is almost endless. Some examples of the use of solenoid valves include heating systems, compressed air technology, industrial automation, swimming pools, sprinkler systems, washing machines, dental equipment, car wash systems and irrigation systems.

Solenoid valves are used to close, dose, distribute or mix the flow of gas or liquid in a pipe. The specific purpose of a solenoid valve is expressed by its circuit function. A 2/2 way valve has two ports (inlet and outlet) and two positions (open or closed). A 2/2 way valve can be 'normally closed' (closed in de-energized state) or 'normally open' (open in de-energized state). A 3/2 way valve has three ports and two positions and can therefore switch between two circuits. 3/2 way valves can have different functions such as normally closed, normally open, diverting or universal. More ports or combinations of valves in a single construction are possible. The circuit function can be expressed in a symbol. Below are some examples of the most common circuit functions. The circuit function of a valve is symbolized in two rectangular boxes for the de-energized state (right side, visualized by ) and energized state (left). The arrows in the box show the flow direction between the valve ports. The examples show a 2/2-way Normally Open (NO) valve, a 2/2-way Normally Closed (NC) valve and a 3/2-way Normally Closed valve.

Solenoid valves can be categorized into different groups of operation